Fault finding on a socket circuit 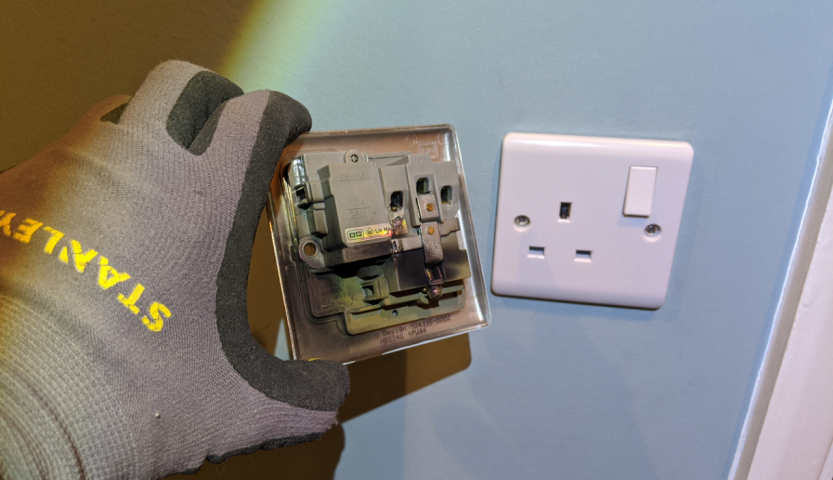 Fault finding on a socket circuit

Finding a fault on a socket circuit can be a frustrating and difficult task if you don’t know how to diagnose and find the fault.

First start with the symptoms:

This is how we fault find on a socket circuit.

Contact us now if you need our fault finding services 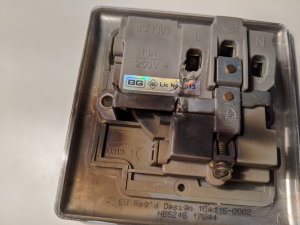 Breaking the ring into sections and testing between legs until this socket was found, upon opening, it was clear what had happened. The line cable had broken inside it’s pvc sheath just before the termination and probably would have appeared whole to the uncareful eye when installed. This break started to arc over time and when the home owner who stuck at home in self isolation started to use this circuit more heavily then the fault developed more seriously with serious risk of fire. Luckily the socket design and protective devices did their job well. The line conductor continued to arc and burnt through the PVC sheath and hit the metallic earth plate on the socket outlet, you can see in the photo how it has arc welded it’s way, nearly all the way through the metal earth bar. This contact would have created the Earth fault loop current needed to trip the circuit breaker and the earth fault would have tripped the RCD.

Interestingly there was no signs of thermal damage on the front of the socket outlet and there was no appliance plugged in at the time. This happened as it was on one extreme end of the ring and the break in the line conductor meant move the current went on the other side creating a potential between  the conductor to start the arcing process. This is a great example of useful an arcing detection device would have been. 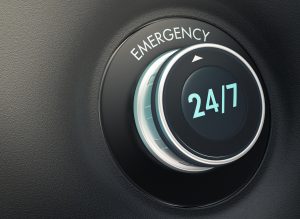